The title is from Henry VI, Part III. The scene below is taken from the as yet unpublished, “Annaliese’s Dream“. 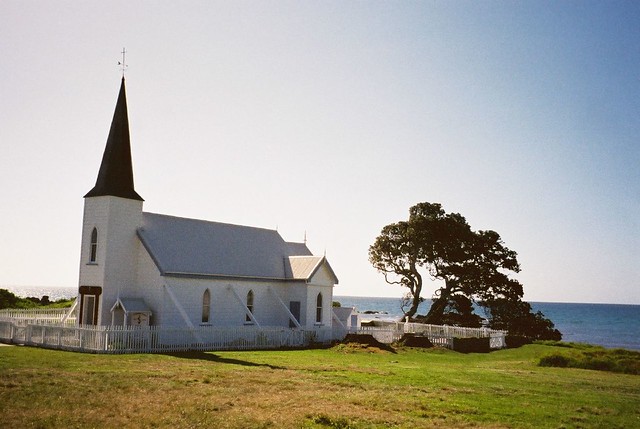 Tears, trailing the soft contours of her cheeks, fell intermittently, plop.. plop .. plop, upon the 2.5′ x 8′ barren rectangle, a grotesque reminder of what lay beneath.

Like a cruel movie trailer, their wedding day played over and over in her head, her brain branded by the silent reel, Annaliese acknowledged brides (and sometimes grooms) got left at the alter, but how many are left at the alter because the groom got himself killed on his way to the church?

The police investigation into Ian’s accident revealed nothing suspicious (as if there was anything to suggest “scorned bride goes ballistic! plots fiance’s murder for wedding day!”) and once closed, left her walking the precipice of existential suicide.

She tried to make herself believe the accident was nothing more than a barbaric cosmic joke, destiny on crack, but her gut was telling her something just wasn’t right, instincts screaming unintelligibly until the day the black BMW 750i pulled up in front of her house.

2 men, stepping straight out of “Men in Black”, knocked on her door last week and dropped a bombshell that made it clear as Icelandic calcite crystal, that Ian’s accident was no accident.