Scene:  St. Vincent’s Hospital, Room 279 around 7:45 am. This is the 3rd and final, in an impromptu Six Sentence Café & Bistro mini-series, Six. Inciting Six here, follow up Six there. 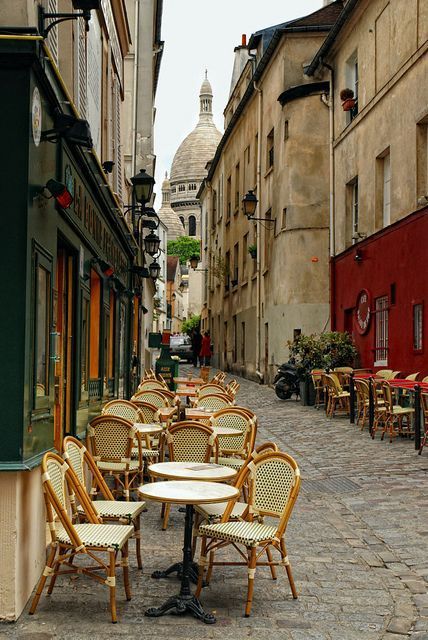 Chris walked around to where 2 men were crumpled in their chairs like empty packs of cigarettes – she nudged the man with red hair, white hospital blanket wrapped around his shoulders like an elderly grandmother’s shawl; Ford reluctantly opened his eyes, turned to the man next to him, “wake up, man, Chris said she has to leave“, Nick’s eyes opened instantly, gave Ford the finger, “I wasn’t asleep“, both men laughed quietly.

Mimi walked into the room, Hūnga, wearing a brand new “Service Dog” harness, at her side; seeing the amused surprise of  her fellow Proprietors of the Six Sentence Café and Bistro, she said surprisingly loudly “what?… a fib told in the service of good with an intent of lifesaving is hardly a sin, besides, it was the only way I could bring him in with me“.

Chris brought Mimi up to speed as to Denise’s condition, there were no medical reasons they could account for, for why she remained unconscious – no physical damage to her body, the woman with the blond hair should not be unconscious; the decision had been made to bring in a team of specialists if she didn’t wake up in the next 24 hours.

Her voice, though soft, now sounded fear; Hūnga, breaking free from Mimi’s grasp, went quickly to the right side of the hospital bed and pushed his large black nose under the palm of her right hand, gently lifting it off the bed, lowering it, repeating this action until Denise opened her eyes, her hand still resting on the canine’s head, smiled and asked, “what did I miss?”